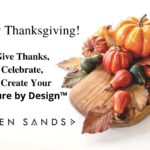 “Be thankful for what you have; you’ll end up having more. If you concentrate on what you don’t have, you will never, ever have enough.” ~ Oprah Winfrey Happy Thanksgiving! This holiday marks a time of remembrance and celebration for all we have and hold dear. It’s a time to gather with family and friends—even […] 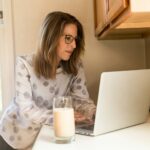 I came across a recent article by Martha Boudreau of AARP, who wrote, “78% of older workers … reported seeing or dealing with age discrimination at work last year [2020], up from 61% in 2018.” In a time when many of us are feeling more burnt out and overstretched in our careers than ever, I […] 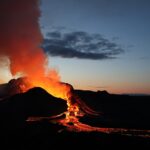 “Don’t fight forces. Use them.” ~ Buckminster Fuller “Greatness is where you least expect it.” ~ Tom Peters When a volcano erupts, everything around it shakes with its explosive vibrations, and then the lava that pours forth over the land, rivers, and seas begins in time to harden, creating new shores and banks, and becoming […] 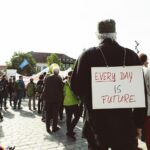 “The line, it is drawn, the curse, it is cast The slow one will later be fast And the present now will soon be the past The order is rapidly fading The first one now will later be last For the times, they are a changin’” ~ Bob Dylan, The Times They Are A Changin’, […] 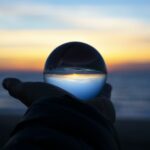 Live on—live on as if you had centuries! ~ Carl Jung Fears compete with disasters for headlines around the world. In these jaw-dropping times of overwhelming challenges and turbulent change, it is easy to fall into resignation and hopelessness or turn away into abject denial, seeking to turn back the hands of time to what […] 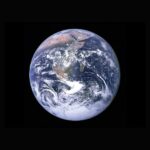 The individual, transformed, will perceive new meaning to his life, to events, to numbers, to interactions between people. ~ Dr. W. Edwards Deming The global realities we’ve faced in the past few years have led us to a feeling of disillusionment. But most of us face the breakdown of previous beliefs many times throughout our […] 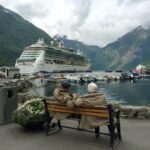 Replace the Tires and Learn New Songs to Play Guest Post by Marie Cini I’ve lately been pondering the word “retire.” I have retired friends. I have some friends who say they will never retire. My parents retired. People ask me when I will retire. I seriously have no way to answer that because I […] 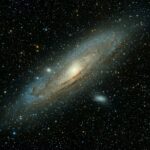 Everything that happens to you is your teacher. The secret is to learn to sit at the feet of your own life and be taught by it. ~ Polly B. Berends It seems like everything is awry and nothing, absolutely nothing, is controllable. We’re in a state of VUCA (volatility, uncertainty, complexity, and ambiguity). So, […] 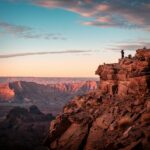 These VUCA times have pushed us into the unknown. The wave of resignations due to the Covid pandemic—beginning with parents and continuing with people unwilling to go back into the office—have put everything in flux. We’re collectively seeking to follow our passions, which are becoming more important than money, or any other perk a job […] 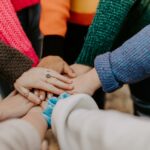 We’ve all heard the saying “good things come to those who wait.” It’s hard to believe this to be true when it seems that the world may be on the verge of collapse.  But look at the last two decades: the events of 9/11, then the Great Recession, followed now by the Covid pandemic. We […]