In nature every winter, rows of trees stand bare without any apparent purpose, their old leaves crushed into the snow. But with the coming of spring, the very branches that were barren become lush with blossom. What once was in full bloom gives way to the rays of a summer sun and melts into a mulch that nourishes the earth for the next April bouquet. The very basic principle of continual death and rebirth in life informs everything; as one thing dies and changes form, something new is born. Collapse is an inevitable precursor to rebuilding both individuals and societies. Not only do we as individual organisms transform through the seasons, but we as a species evolve over time.

We are all witness to and part of a new shift in consciousness. As consciousness evolves, we are, of course, called to evolve with it. The general malaise I see in clients of all ages in fact reflects an exciting new trend. While bright and ambitious adults were once satisfied merely with the two fancy cars and the nice home, more and more people at younger and younger ages are facing a crisis in meaning and values. The cars and homes are great, they will tell you, but life does not start and end there. 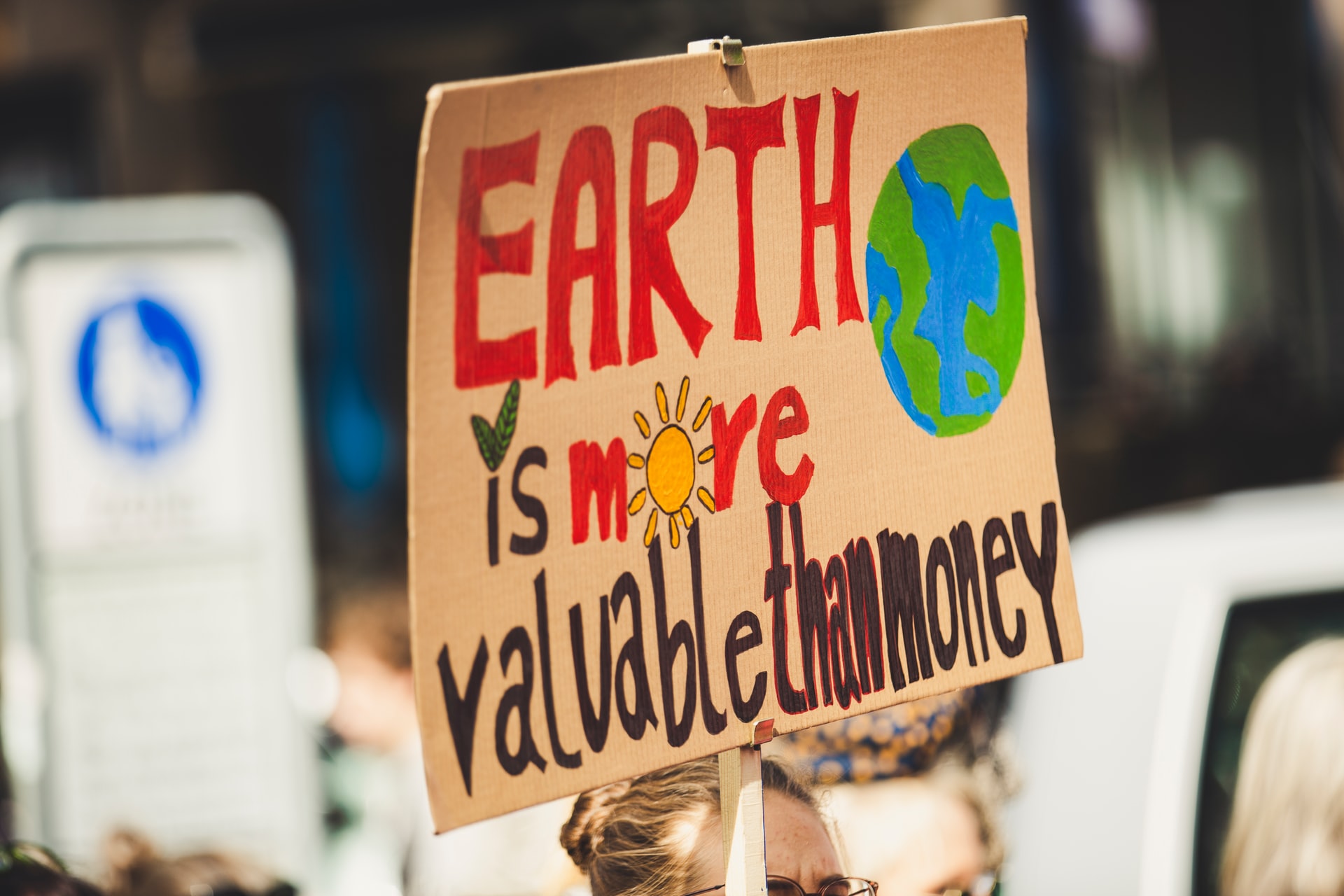 Faced now with many great crises of economic security, lack of community, and fears for our health and the health of the planet, more and more people across generations are looking themselves squarely in the mirror and want to make a difference. Baby Boomers and Generation Xers seek spiritually oriented approaches to family, work, and business.

“People cannot bear spiritual aridness,” explains therapist Susan Smalley. “Suddenly you are aware of a gnawing dissatisfaction with what you see around you, and you find you are quietly (or not so quietly) seeking a setting where you can express your own meaning and purpose in life… a place or a role through which you can ‘sound your own note’.” Living a life that is only bottom-line-driven is not enough anymore.

These changes in consciousness are reflected by the numbers. In 1994, the number of Americans who noted an ‘interest in spirituality’ was just 20 percent of the total polled (Gallup). As of 2017, however, 48 percent of Americans identify as  spiritual (and also religious to some degree). At the same time, another 2017 survey found that the number of Americans who identify as ‘spiritual but not religious’ increased by 8% over just five years, and now includes twenty-seven percent of Americans (Pew Research). These findings held true across a variety of racial demographics, and both women and men identified as ‘spiritual but not religious’ to equal degrees.

According to recent findings, Covid-19 has now had a further impact on spirituality. In a Gallup poll that interviewed Americans between March 28 and April 1, 2020, 19 percent said their faith or spirituality has increased as a result of the crisis, while only 3 percent said it had decreased. This seems to be underscored by January 2021 survey results: “Nearly three-in-ten U.S. adults say the outbreak [of Covid-19] has boosted their faith; about four-in-ten say it has tightened family bonds,” reports Pew Research. In times of great stress and uncertainty, we are reminded of what we hold most important at our core.

Since the turn of the century, the growing spiritualization of America is seen in the number of associations that aim to bring higher values into the workplace, such as the World Future Society (over 6,000 members), Association of Professional Futurists (250 members), and the Institute of Noetic Sciences (over 100 groups worldwide). Manhattan’s Open Center and retreat centers across the country, like Omega’s and Kripalu’s offerings, make a range of experiences available to those from any religious or spiritual background, with an interest in connecting with similar-minded people and learning to deepen their internal sense of awareness and clarity.

Today, all around us, books, magazines, and television shows speak to the Soul of a spiritually hungry America. Our nation’s point of focus is turning inward, as many seek a deeper connection with Soul, Spirit, God, Divine Presence. We are longing for transcendence. Abraham Maslow coined the term of “transcender” for self-actualizing adults whose transcendent experiences were important and even crucial. These folks were motivated by a “unity consciousness” and a sense of destiny, having had “illuminations or insights or cognitions which changed their view of the world and themselves.’’

In the early eighties, Marilyn Ferguson noted a new trend of people who are “quietly but powerfully” bringing about social transformation. She describes this group as being held together by a unity consciousness and common vision. “They merge… the practical and the mystical views of reality, transcending the dichotomy between those alleged opposites. They value all in life’s experiences and are more concerned with process and patterns than with content and specific events.”

Author and researcher Paul Ray, in his book The Cultural Creatives: How 50 Million People Are Changing the World, reported that his San Francisco-based consumer research company, America Lives, has identified a growing subculture of “Cultural Creatives” who are far more receptive to psychological, spiritual, and holistic thinking and approaches to issues. They are looking for more purpose in their lives. Traditional success and relationships are no longer enough.

In an interview, Ray explains: “That means that there’s a lot of people who could create new possibilities, but because there appears to be no interest or market for it, they’re stuffing things into desk drawers and leaving some of their favorite manuscripts unpublished. If Cultural Creatives knew that there were so many other Cultural Creatives around, they would pull that thing out of the desk drawer and get that manuscript into publication. They would start new businesses appealing to Cultural Creatives, or they’d start new political parties that represent more effectively their values. But they don’t know.”

“We actually have a lot of opportunities to invite a better future,” he adds. “It’s not true that we’re just condemned to a future of ecological decline and more and more conflict. One of the reasons we wrote the book, in fact, was to let people know how many possibilities there are and how much company they’ve got in doing this.”

Roughly 37% or 120 million Americans now fall into the “Cultural Creative” category as part of a culturally aware, awakened, and conscious sector of society. This number has seen a steady increase, up from just 44 million Americans in 2012.

Of late, I hear mid-lifers, especially those in their fifties or early sixties, responding to this deeply pervasive rising trend demanding connection, community, and the call to be socially responsible and take sustainable action, as if these are out-of-date responses for these VUCA times. Did I miss something in translation?

Yet, in the voices of my clients and readers, I hear the longing to live life with greater self-awareness and increased alignment with Soul. They are looking for more purpose in their lives. More community; more connection with nature and others. Traditional success and transactional relationships are no longer enough. They now seek greater meaning, balance, and CoHERency in their lives; they have climbed the ladders to success and are now looking behind them and wondering where to go next and how to heal their world…inner and outer.

A voice of emerging leadership calls from within each of them, a voice longing to find expression that transforms the world and brings meaning. They want to create a legacy that is born of who they are; they form the vanguard of Cultural Creatives, emerging from these troubled times. There is not a moment to waste: we are being called to our personal and collective evolution.