We can generally agree that telling the truth is the right thing to do in most situations. Yet often we hold back, saying what we think others want to hear, or simply holding back an opinion or idea when we suspect it won’t be well received.

One of the barriers to telling the truth is societal. Many of us, especially women, are taught to be polite, that we are responsible for other people’s feelings. Truth telling might upset the status quo, and we will be responsible for the chaos, real or imagined, that will ensue. We fear the consequences, which are unfortunately often very real. 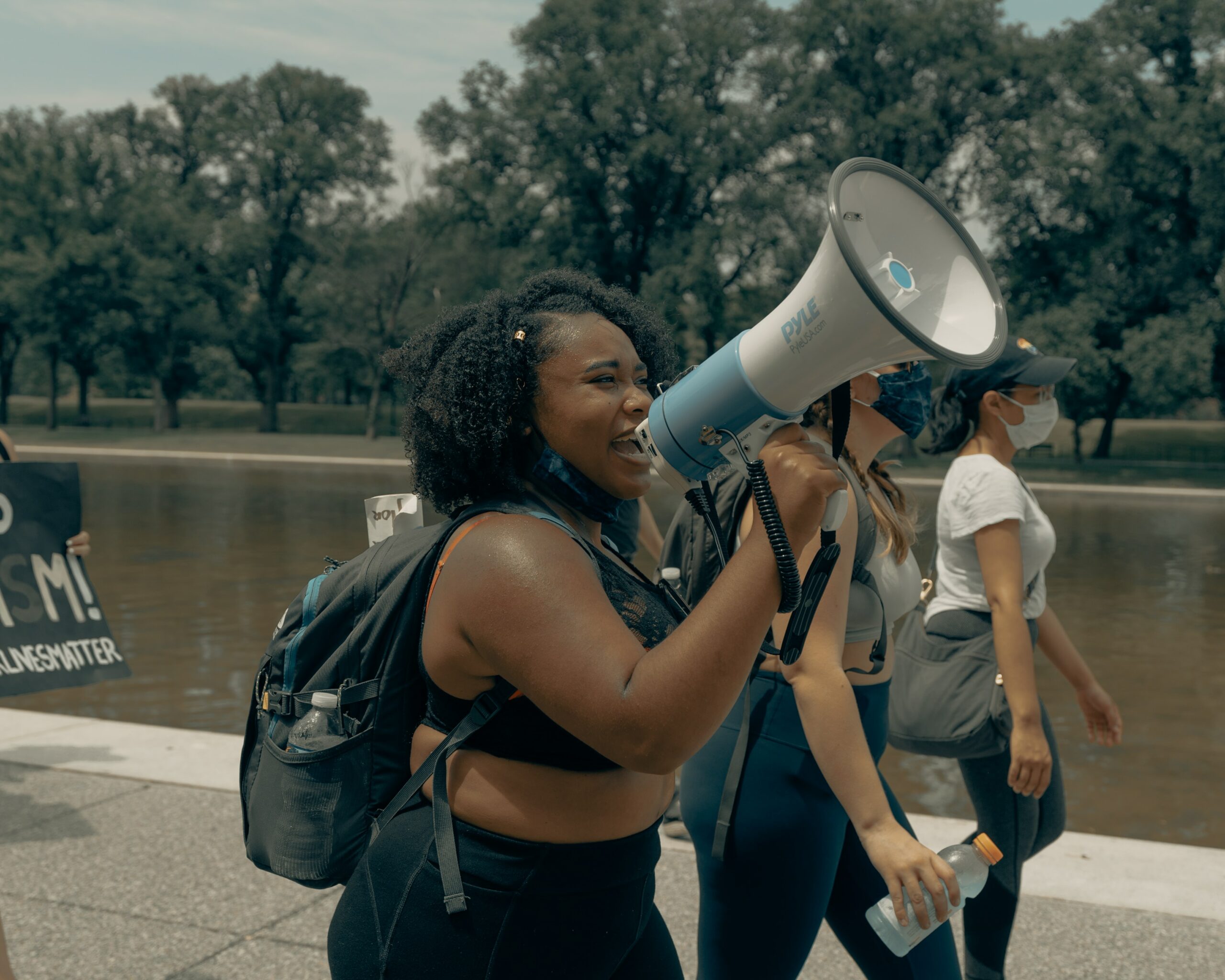 Too often, however, we don’t tell the truth because we imagine these will be the reactions, even if this isn’t true, even if telling the truth could in fact build trust and transparency, and free others—our colleagues, our employees, our friends and family—to tell us the truth. Sometimes, we don’t tell the truth because we lack the communication skills to do so in a way that focuses on solutions, not problems, eliciting feedback and fostering collaboration instead of competition.

And sometimes, of course, no matter how carefully we communicate, and no matter how much being a truth teller is an expected part of who we are, we still face consequences. In some cultures—such as in many corporations, academia, and other hierarchical organizations and institutions—where truth telling is not the norm, or where politics make truth telling risky, putting ourselves out there might not always have the intended effect—at least not immediately.

But visionaries look beyond the immediate situation to the bigger picture. They see that the more of us who tell the truth, the more we create an environment where truth telling is valued, where others feel comfortable stepping up and doing the same. This is beautifully illustrated in the Occupy movement, as truth tellers inspire others to stand up across the country and around the world.

Photo from Clay Banks on Unsplash