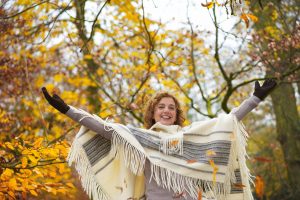 Presence, truth telling, and discernment are just a few attributes of visionaries. Another, which on the surface seems obvious, is creativity, innovation. What is not so obvious is what this actually means. I’ve had many clients tell me they are just not creative people, thinking the term describes only artistic people, but this couldn’t be further from the truth. We all have creativity inside us, just as we all have a visionary voice. Seeing alternative futures, other possibilities for our lives, our work, and our world, requires creativity. Creating paths to these possibilities requires innovation every step of the way. Problem-solving is in and of itself a profoundly creative act.

The evidence backs this up. As I discuss in an another post, the most successful companies are started by entrepreneurs over 55 years old. And our present and past are full of examples of accomplishments, always fueled by innovative thinking, of people in their 40s and beyond.

And this is only a small fraction of the examples I could list. Shouldn’t your name be on it?