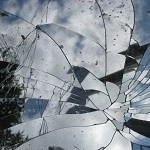 Marco Rubio recently announced his run for the presidency of the United States. In his statements, and in what is clearly being interpreted as a snub to Hillary Clinton, he suggested that we do not need “a candidate of yesterday” and declared himself a “generational choice.” What does it mean to want to nullify […] 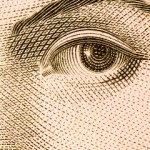 A recent study by Booz & Co. reveals that if the U.S. employment rate for women were to become equal to that of men over the next 10 years, we would likely see an increase of at least 5% in our GDP. Now, think about this for a moment. We’re not even talking about equality within the workplace. Simply making it possible for women to have the same chance at employment is worth $795 billion.