“From the middle of life onward, only he remains vitally alive who is ready to die with life.
For in the secret hour of life’s midday, the parabola is reversed, death is born.”
~ C.G. Jung, “The Soul and Death”

Most of us don’t want to think about our own death. Dying is this distant, vague event that is too depressing or frightening or unreal to contemplate, and we don’t control it anyway, so why waste time and emotion thinking about it?

What constitutes a good death? Is it the commonly shared wish for dying peacefully and painlessly in our sleep? Or perhaps it’s only after a long and fulfilled life? If that’s a good death, then what’s a bad death? The opposite, being alone and in pain till the end?

Florida Scott-Maxwell unveils the shadow reality of old age and waiting for death:
“I don’t like to write this down, yet it is much in the minds of the old. We wonder how much older we have to become, and what degree of decay we have to endure. We keep whispering to ourselves, ‘Is this old age yet?’ ‘How far must I go?’ For age can be dreaded more than death. …It is waiting for death that wears us down, and the distaste for what we may become.”

But facing and even embracing mortality has very little to do with death and everything to do with life. The sooner you deal with it, the more time you will have to benefit from the insights you gain into true happiness and fulfillment and the path to accomplishing your true masterpiece, your most visionary achievement yet. 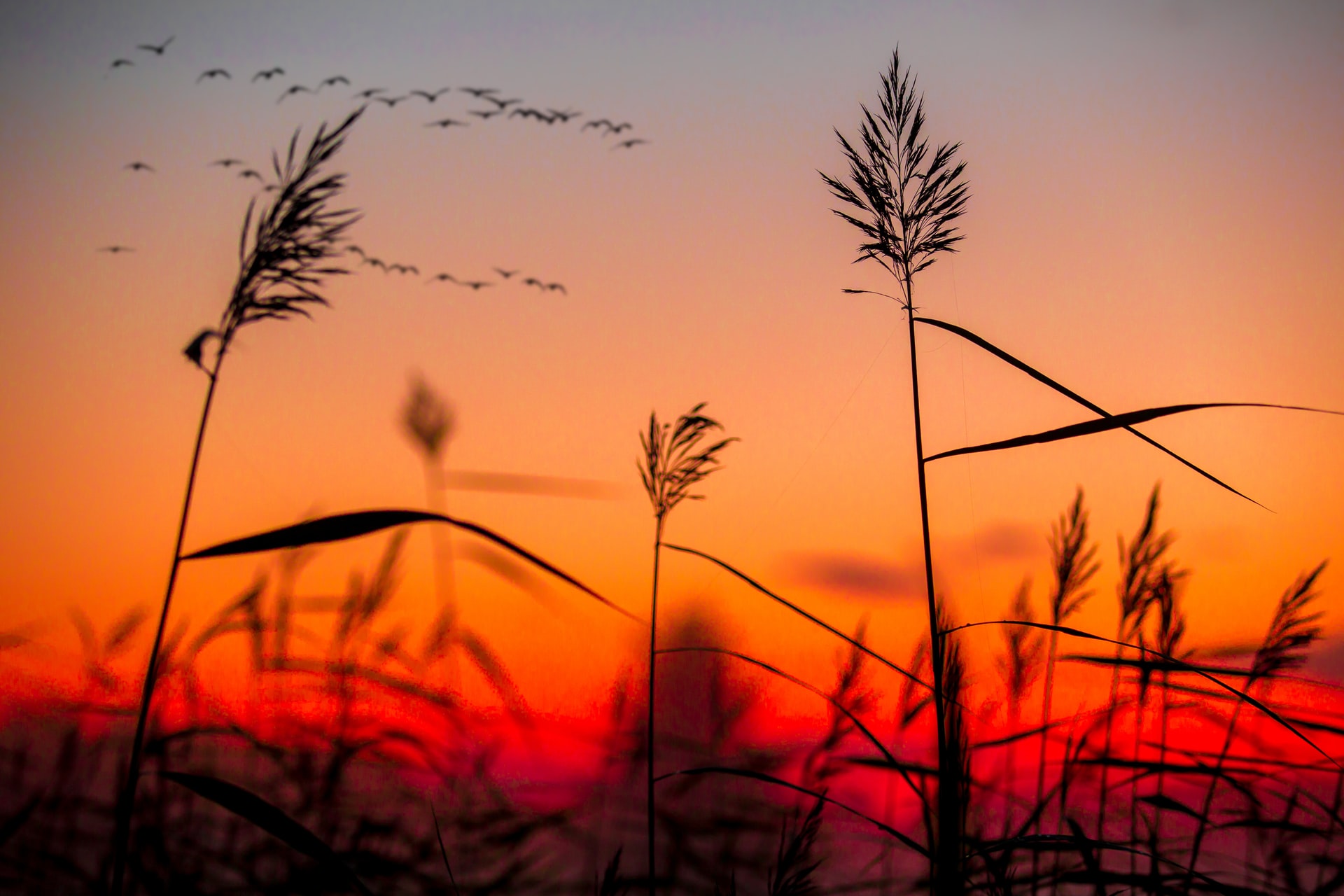 In my interview with Carolyn Conger for Visionaries Have Wrinkles (2012), she shared her view of death and dying and her embrace of her own mortality:
“I work with people who are headed toward death. …I am comfortable with the idea of death, and with the procedure of death. I go through periods where it’s fascinating to think about death and the simple mysteries that surround it. …Truthfully, I am not worried about the act of dying. …I think that one of the reasons that we have death is so that we can appreciate life. Everything is part of a cycle. Elderhood is a cycle. …The cycle of death is just one of those. …I also know that the passage can be easy. I trust that I’ll be able to do it well. The things that concern me about death are that somebody’s going to have to clean up my mess here.”

For tens of thousands of years we accepted death as a natural part of life. But by the end of the nineteenth century, that thinking was eliminated; in its place, death and dying became unnatural, dirty, to be hidden from view. Prior to the 1900s, people were allowed to die a natural death in hospitals or allowed to spend their last days at home with their loved ones in attendance. Ever since the 1900s, as medical science has dedicated more of its resources to saving lives, the facilitation of our passing on goes overlooked.

Why do we in the United States have more trouble with the idea of death than other cultures? According to studies on death and dying, 72 percent of Americans believe in an afterlife and two percent believe in reincarnation. So what’s the problem? Is it our fixation with youth? Clearly the better our life, the more we are able to embrace death.

I recently found a quote by Ram Dass where he states eloquently, “The art of being able to look directly at death and directly at suffering is a function of your ability to find in yourself that which is not changing, which is not separate, which is not vulnerable to time and space. That’s the spiritual work. That’s the journey of aging.”

I am so moved by reading Dass’s words again because they reflect my own deepest knowing that we have a choice about how we age, and the stories we tell ourselves about aging, death, and dying will inform our process.

Cecelia Hurwich (aka Cec) a gerontologist colleague, mentor, and dear friend, whom I also interviewed for Visionaries Have Wrinkles, was as luminous, vital, and full of life in her early hundreds into her eventual passing as she was when I first met her in her late seventies.

Hurwich has faced suffering and loss, having lost a great deal of sight and some hearing, too, and she lives with a heart that is weak. As Dass stresses, the secret to Hurwich’s long, full life is to follow her passions where they lead her. She surrounds herself with loved ones, and dear, dear admiring and loving friends of all ages.

When Cec and I visited last, she shared, “I’m ready to pass on because I’ve maxed out on love and lived such a rich, full life of blessings that I’d rather go now than later on.” Almost in the same breath she whispered that she was going to start her next book after she returned from traveling with her still-adoring partner of many, many years.

My choice is clear: I want to create my ending story much like Cec Hurwich’s.
What about you?

Check next week for Part 2: How to embrace your mortality to help guide your life right now.