In 1826, as soldiers marched across a bridge that spanned the River Irwell in England, the bridge began vibrating in time with their steps, ever more violently, until the bridge collapsed. From that point on, British soldiers were ordered to break step when marching across a bridge.

What happened was a physics phenomenon called resonance. Not only were all of those soldiers vibrating the bridge at the exact same time, but their steps created a vibration that just happened to coincide with the bridge’s own frequency of vibration, magnifying it to tremendous effect.

Resonance occurs in the mechanical and the natural world. Think about pushing a child on a swing. The swing’s motion is its resonant frequency. If you push at the right time and with the right force to match that frequency, the child will swing higher and higher. But if your timing is off – if you push too soon or too late – you’ll slow or stop the swing altogether. 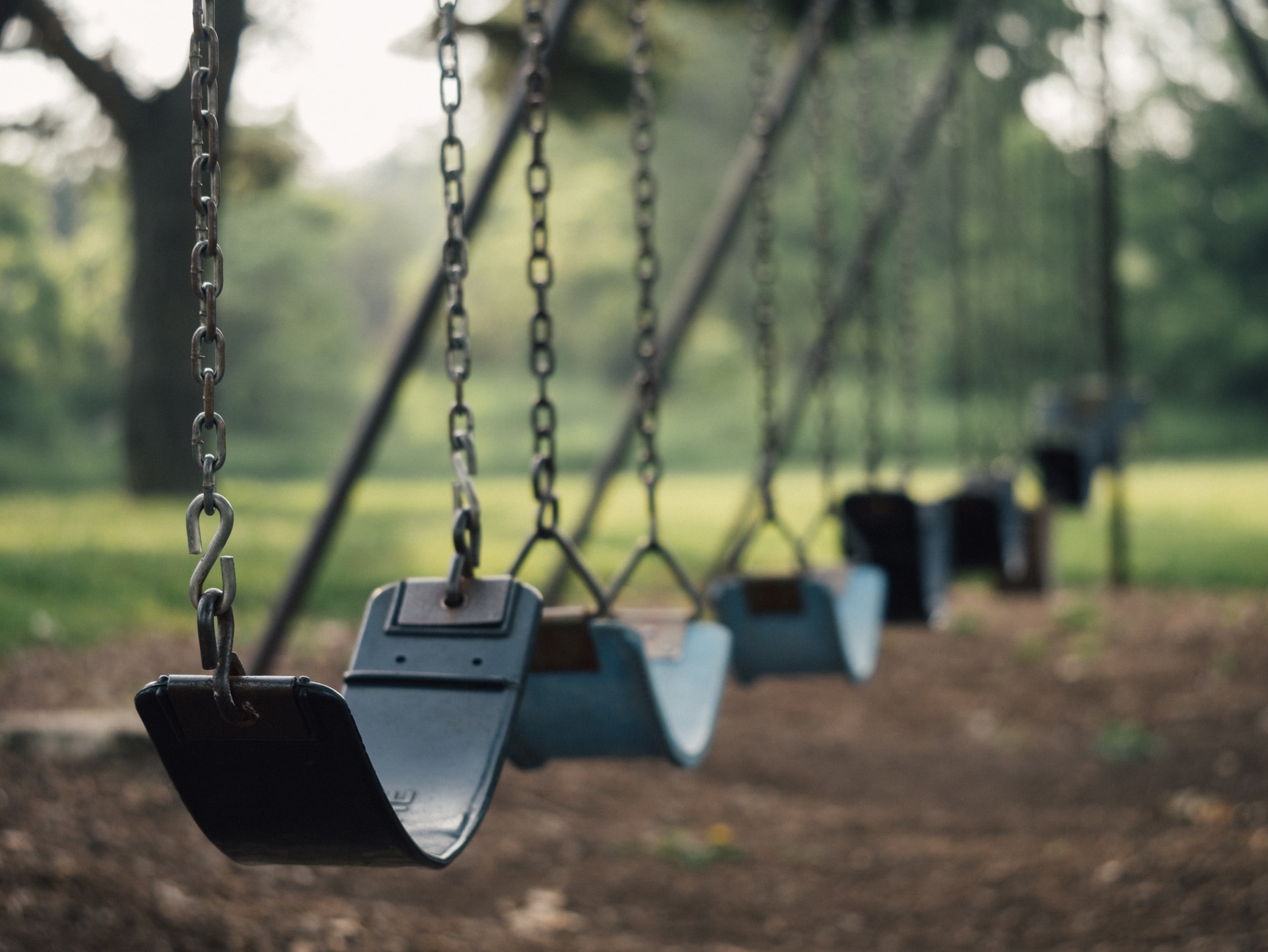 This same principle applies to great movements and epochal transitions. The First Wave Feminist movement, civil rights, the 1960s peace movement, the Second Wave Feminist movement, and so on. The Occupy Wall Street movement was a perfect example of this phenomenon: People who were essentially vibrating on the same frequency came together at the right time, magnifying the frequency collectively, until it grew in impact and in size all over the globe. When our timing is right and we are able to come together with like-minded people, members of our tribe, those who are on the same frequency, we can reshape the world beyond our imagination.

The big question, then, is how do we know when the timing is right? First, you simply have to keep acting in some way on your vision. It’s always the right time to do something! The bridge never would have collapsed if the soldiers hadn’t been moving forward in lockstep across it. Second, it’s important to stay connected and up to date with what’s happening among others in the field, sector, or specific area of expertise you would like to get more involved in, whether professional, social, political, artistic, community-based, or something else.

It’s up to each of us to determine when we are in sync with what truly matters.

In preparing to pursue our greatest visions yet, we must be ready to spring into action at any moment. As often as possible, in whatever way you can, make steady progress in the direction of your vision so you are oriented toward fulfilling it when the time is right. As much as you can, reach out to people old and new, collaborate, discuss, organize, clarify your objectives, and apply your unique skillset to the greater task.

The world is bound to continue its rapid change. But we have the years of experience to recognize patterns and opportunities. Instead of ignoring this potential, let’s use it to our advantage. We have the power to consciously choose to plan and create the future we want to live in, and to leave behind a better legacy for generations to come.