I have always been and will always be a feminist activist. It is alarming to see a nearly 50 year old ruling in jeopardy of being overturned. Roe v. Wade is not a political or religious issue—it’s a human rights issue.

Planned Parenthood has outlined the history of abortion legality in America, which I’ll summarize for you. Up until the mid-1800s abortion was legal in the U.S. up until the “quickening,” or until movement of the fetus could be felt (around 4 months into the pregnancy).

Midwives were the primary providers of reproductive care in the pre-Civil War era. They utilized herbs and medications for legal abortions. According to Michele Goodwin, a law professor at the University of California-Irvine, black women made up half the number of midwives in those days.

After the Civil War a group of male doctors, who were backed by the Catholic Church, pushed for anti-abortion legislation. By 1910 abortion was illegal.

These attacks on Women’s Rights are absolutely rooted in white supremacy and patriarchal domination. 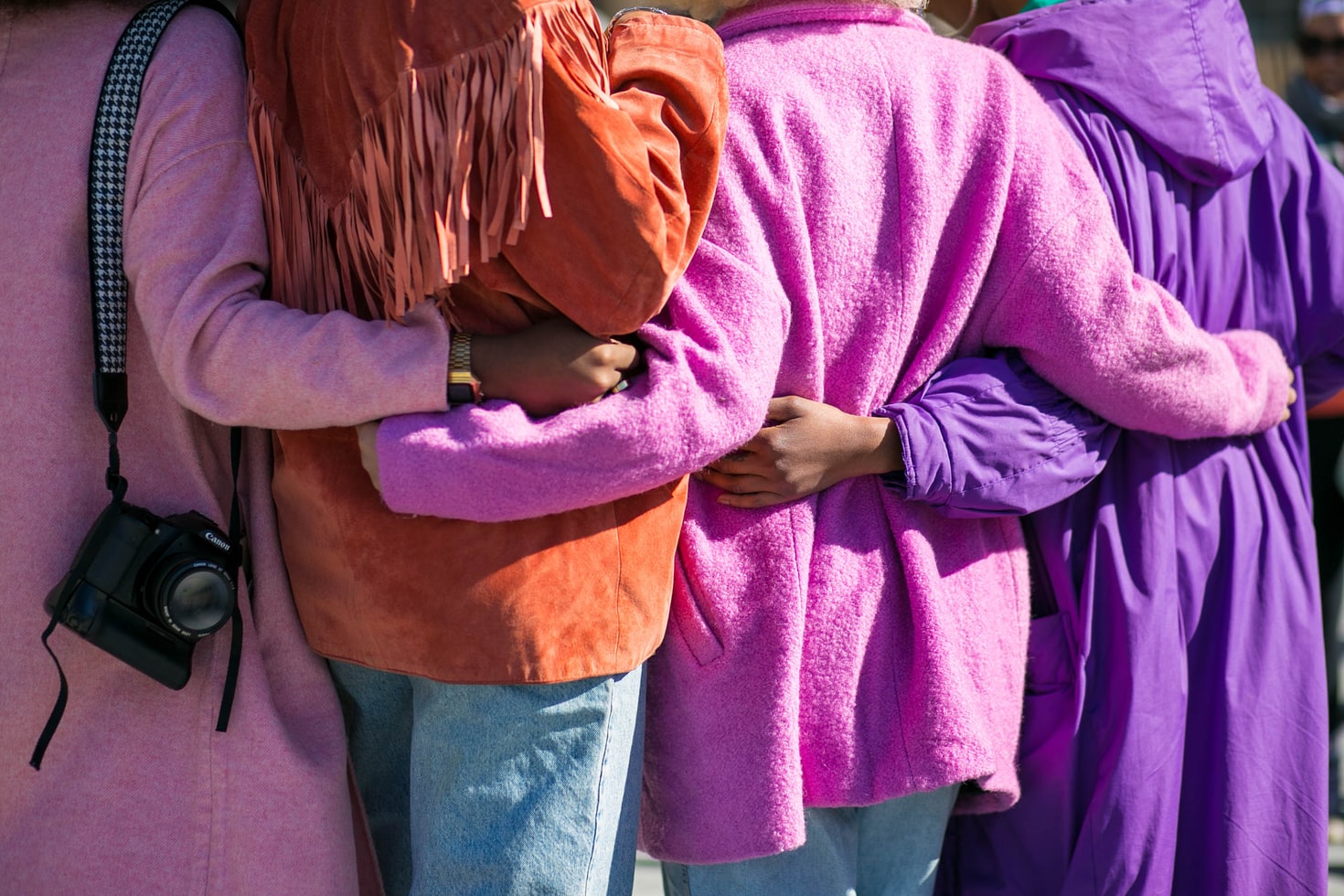 We know that the laws against abortion do not stop abortions; they only take away access to safe abortions. The American College of Obstetricians and Gynecologists (ACOG) reported that 1.2 million American women got illegal abortions every year, prior to Roe v. Wade. The ACOG also estimated that 5,000 women died per year because of unsafe abortions during that time.

“Unsafe abortion is a leading–but preventable–cause of maternal deaths and morbidities. It can lead to physical and mental health complications and social and financial burdens for women, communities and health systems. Lack of access to safe, timely, affordable and respectful abortion care is a critical public health and human rights issue.”

In the wake of the leaked draft by the Supreme Court to overturn Roe v. Wade a plethora of organizations and people in leadership positions are speaking out and preparing for the worst.

A Forbes article discussed how Treasury Secretary Janet Yellen testified in the Senate, who presented studies that show restricting abortion will have a negative economic impact. Both on an individual level and the economy at large. After Roe v. Wade was passed “Black women’s participation in the labor force increased by 6.9 percentage points.” Overall her argument showed that “abortion restrictions cost U.S. state economies a combined $105 billion per year—due to reduced labor force participation and earning levels, along with more time off and turnover at workplaces.”

NPR’s recent article wanted to inform the public on the dangers of period tracking apps if Roe v. Wade was to be overturned. Privacy experts have expressed their concerns that the data collected in these apps “could potentially be used to penalize anyone seeking or considering an abortion.”

I unequivocally support a woman’s right to choose what to do with her body, and her life. Now is the time: we must all show our support for Roe v. Wade.

Do not despair. Instead, I want you to strengthen your resolve and build up your inner authority. That is to exhibit self-agency and work toward self-sovereignty. When we, as individuals, are strong, we become unstoppable as a group.

Use your voice and your voting power to stand up for human rights.

Photo by Victoria Strukovskaya on Unsplash