Your mitochondrial DNA can trace your maternal ancestry back hundreds of thousands of years. A “Mitochondrial Eve” existed, which every human on this planet began inheriting this genetic substance from—the original mother.

Many years later, in the amphitheaters of Ancient Greece, the Oracles embodied Gaia—the Mother Earth and source of all life. In Hinduism, Shakti is the primordial cosmic energy. She is represented as a goddess because women hold the power of creation. Shakti is also seen as the energy of maintenance and destruction.

People all throughout history have worshiped at the altars of the Divine and Dark Feminine.

Today, in America, we celebrate Mother’s Day, which was created in 1908 by Anna Jarvis. However, she later denounced the holiday because of its commercialization! Her stance is a lesson to us to return to the true meaning of our gratitude. Mothers, grandmothers, and all those who identify with the Inner Feminine play essential roles in raising children, leadership, and innovation. It is our deep feminine nature that allows us to model our femininity in powerfully impactful ways. This Mother’s Day, dive deeper into what it is to celebrate these beings in your life year-round apart from surface-level card sending and gift giving. 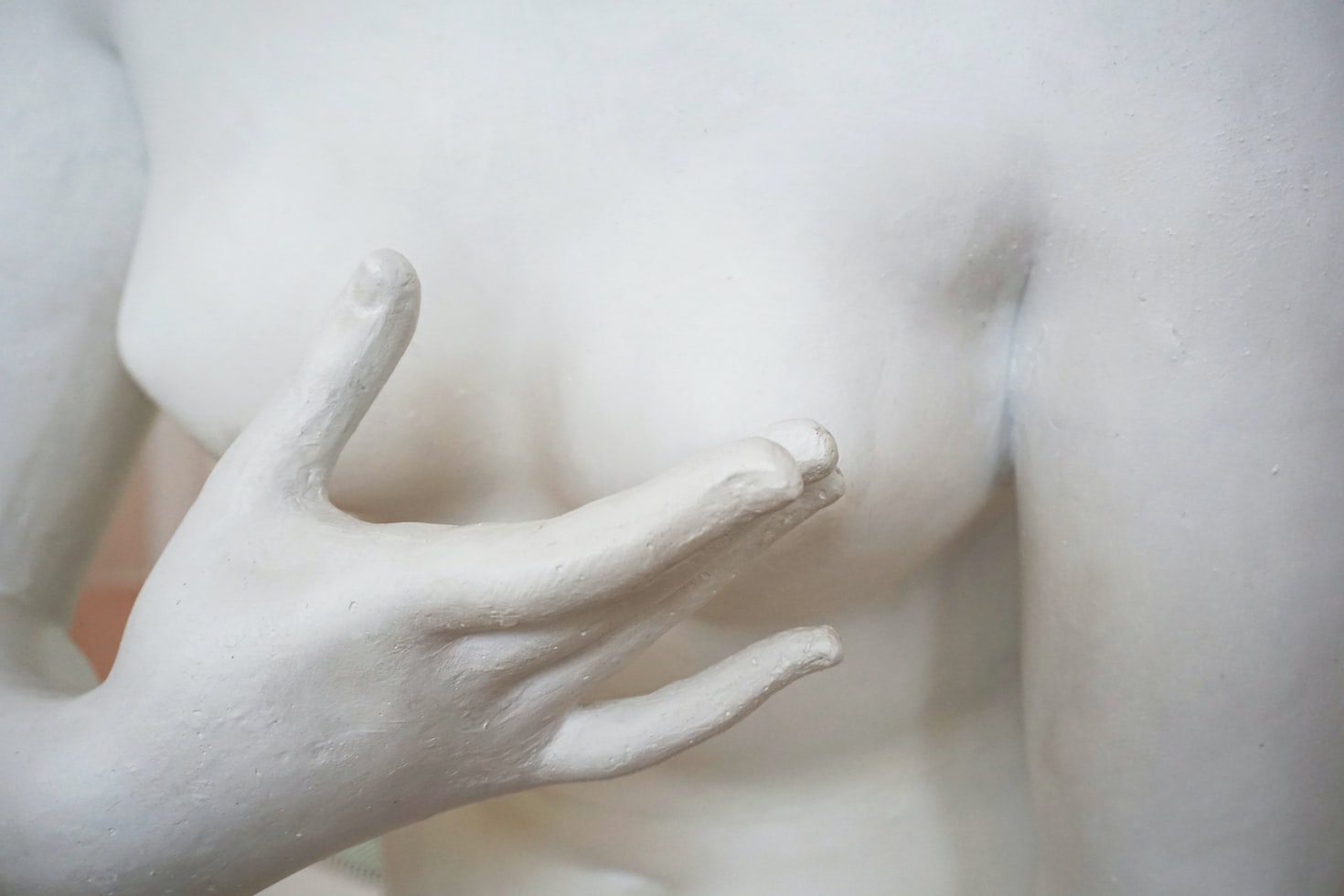 The archetypal role of the Mother is perhaps the most important in our society. We, as women, carry aspects of the role unconsciously and some intentionally.

What does it mean to be a mother and fully realized in these VUCA times?

I’m sure the answer will not be the same for everyone. But I do believe that this role, and other traditionally female roles, are rapidly changing.

Yet the power of femininity and women’s agency and authority have in more recent history been challenged and stifled. We see this now with the draft that was leaked on May 2nd, which shows the Supreme Court’s plan to reverse Roe v. Wade, thus removing our rights as women to our sovereignty. This will not stand. I have worked my whole life for Women’s Rights and I will continue to do so.

As you show appreciation for the powerful roles women have played in your life, and across history, don’t forget to acknowledge your own deep, sacred energy within the Divine & Dark Feminine, and carry these archetypes with you as a (re)source of strength and solidarity to reclaim our rightful sovereignty.

Especially in times like these I ask: would we come up against such oppressive policies, directed at keeping us down, if we were not powerful beyond measure? We have prevailed before in the face of injustice. Let us remember to draw on our ancient wisdom, our agency and authority, our strength in community, our inner fire—and we will prevail.

Photo by Victoria Strukovskaya on Unsplash