So much that we take for granted today has its roots in the Divine Feminine. Easter’s namesake and traditions, as with many holidays we celebrate here in the United States, have their roots in paganism, and was originally centered around a goddess, at that! The ancient goddess Ēostre was a symbol of sex and fertility. She was also known as the “goddess of dawn and light.”

The pagans of Old England based their calendar month of April around Ēostre, naming it “Ēosturmōnaþ”— Old English for “the Month of Ēostre.” This time was celebrated by feasts honoring both the goddess and her gift of returning them to longer daylight hours in the newly-come Spring. This time of season soon gives way to the time for planting  crops, and their is a link between fertility and symbolism of new life around their veneration of Ēostre.

Other themes of Easter are more widely known today, with the despair and loss felt over the death of Jesus, paired with immense hope upon his resurrection. We also have the Passover story of Moses, which symbolizes exile to redemption; and the parting of the Red Sea, leading to salvation. All stories of despair that ultimately lead to redemption.

So I ask you to ponder this: In the absolute depths of the trials and tribulations of your life, was there not also a wonderful breakthrough waiting for you?

Life is not about avoiding the dark or difficult times, but rather about strapping in and preparing to move with the ebb and flow of circumstance. I can provide you with a toolbelt to make this tumultuous flow just a little easier, but only you can learn how to wield its tools! 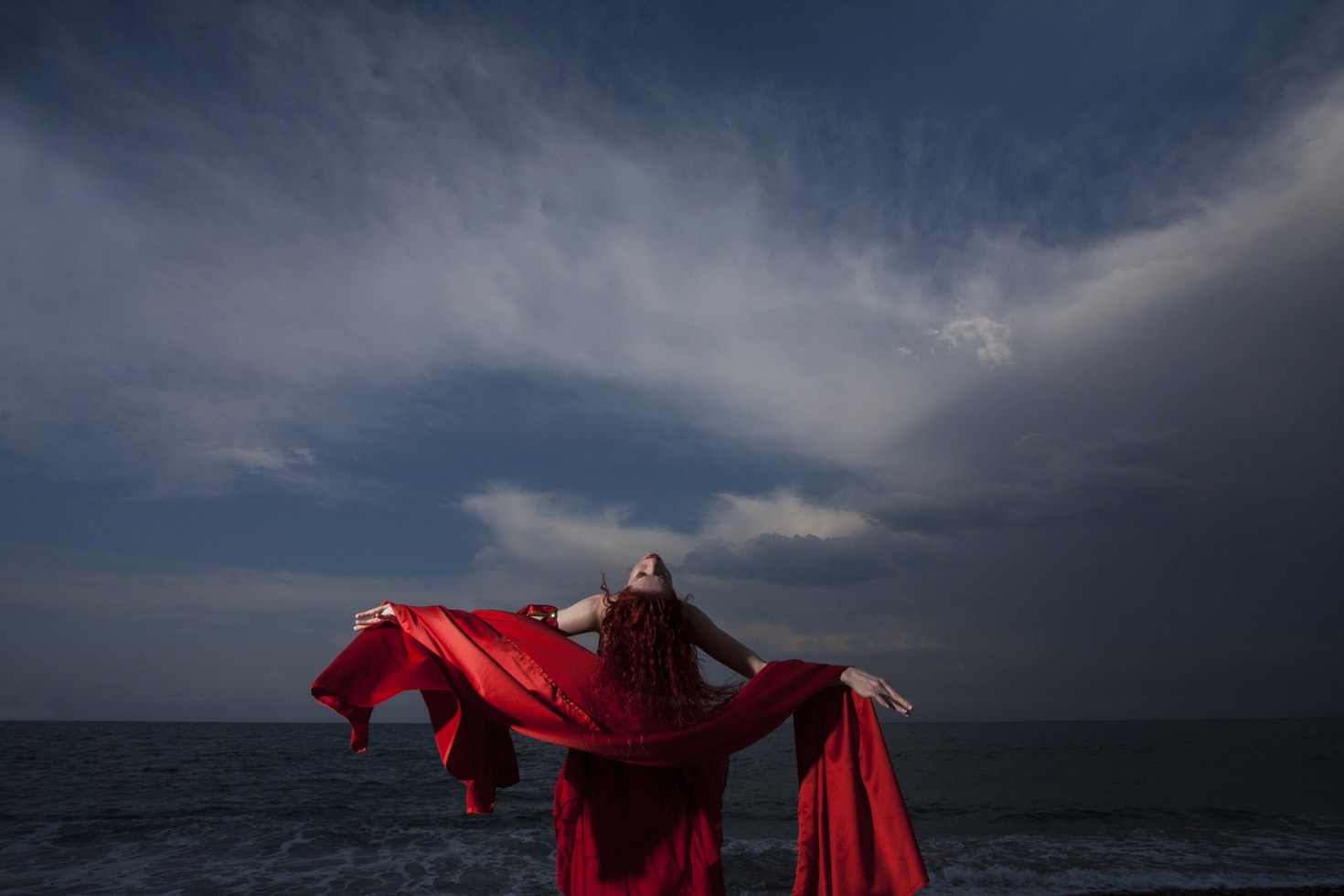 The most essential tool to master is the recognition of your own, goddesslike (or godlike) power—the power of your self-agency and self-authority, which leads to self-sovereignty. Like Ēostre, you have the capability to bring new life, new creation, and new beginnings to your existence—at any time, spring, summer, or fall all these capabilities, like a seed, are always within you.

It’s not easy to thrive in this chaotic world—but you have access to all the tools you need. First step: acknowledge your power. Second step: hone your skills.

Building up your inner strength and authority over your future is an act for the betterment of the world. We must first build up our own strength so that we may then build up the communities we live in, and protect and uplift the world around us.

Like the goddess Ēostre, we can bring light into a world fraught with darkness.